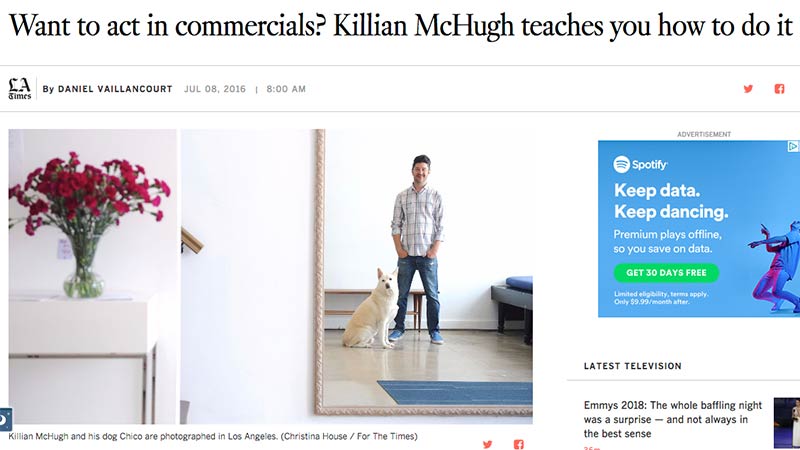 “About the only thing Mike Dolphy and Megan Duffy have in common — other than matching monograms and thriving commercial acting careers — is coach Killian McHugh.

Before taking his classes, Dolphy had auditioned for three months with no success, not even a callback. Post-McHugh, he booked seven spots in seven months, including a worldwide Heineken ad. Duffy, who’d had modest success prior to enlisting McHugh for private sessions, has since starred in more than 50 nationals, including one for Burger King opposite David Beckham.” 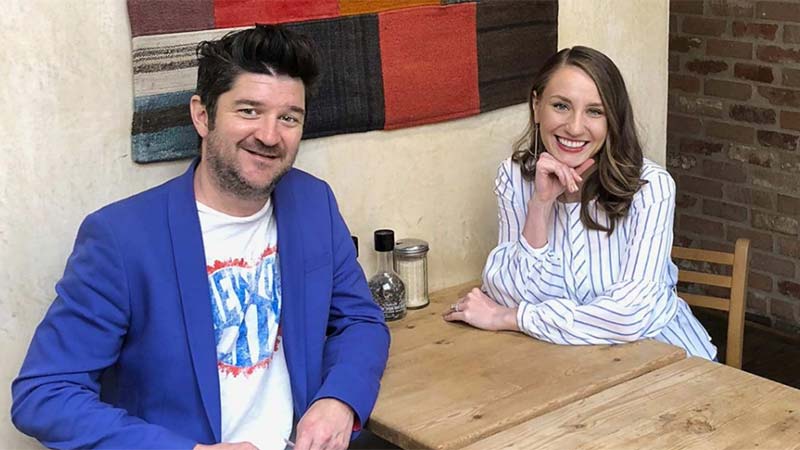 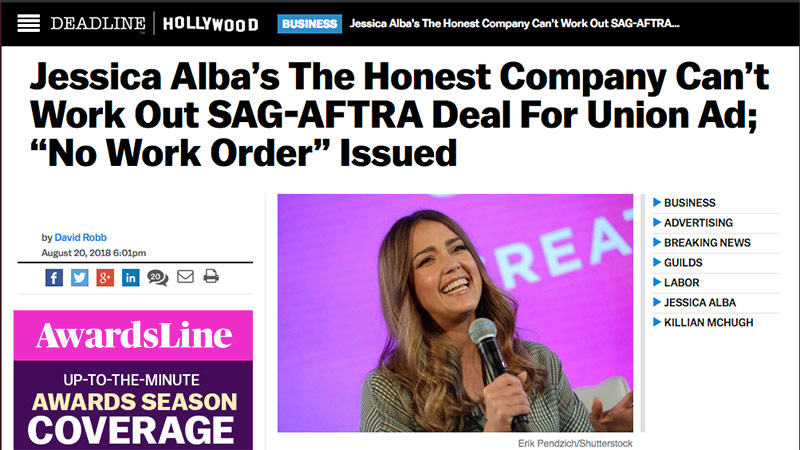 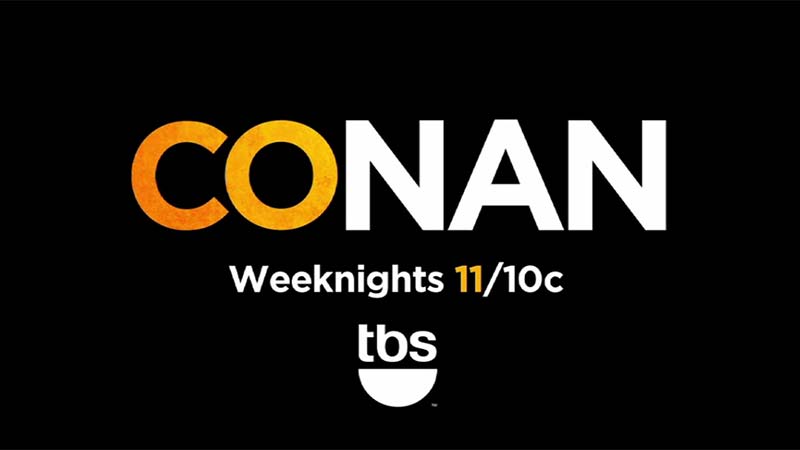